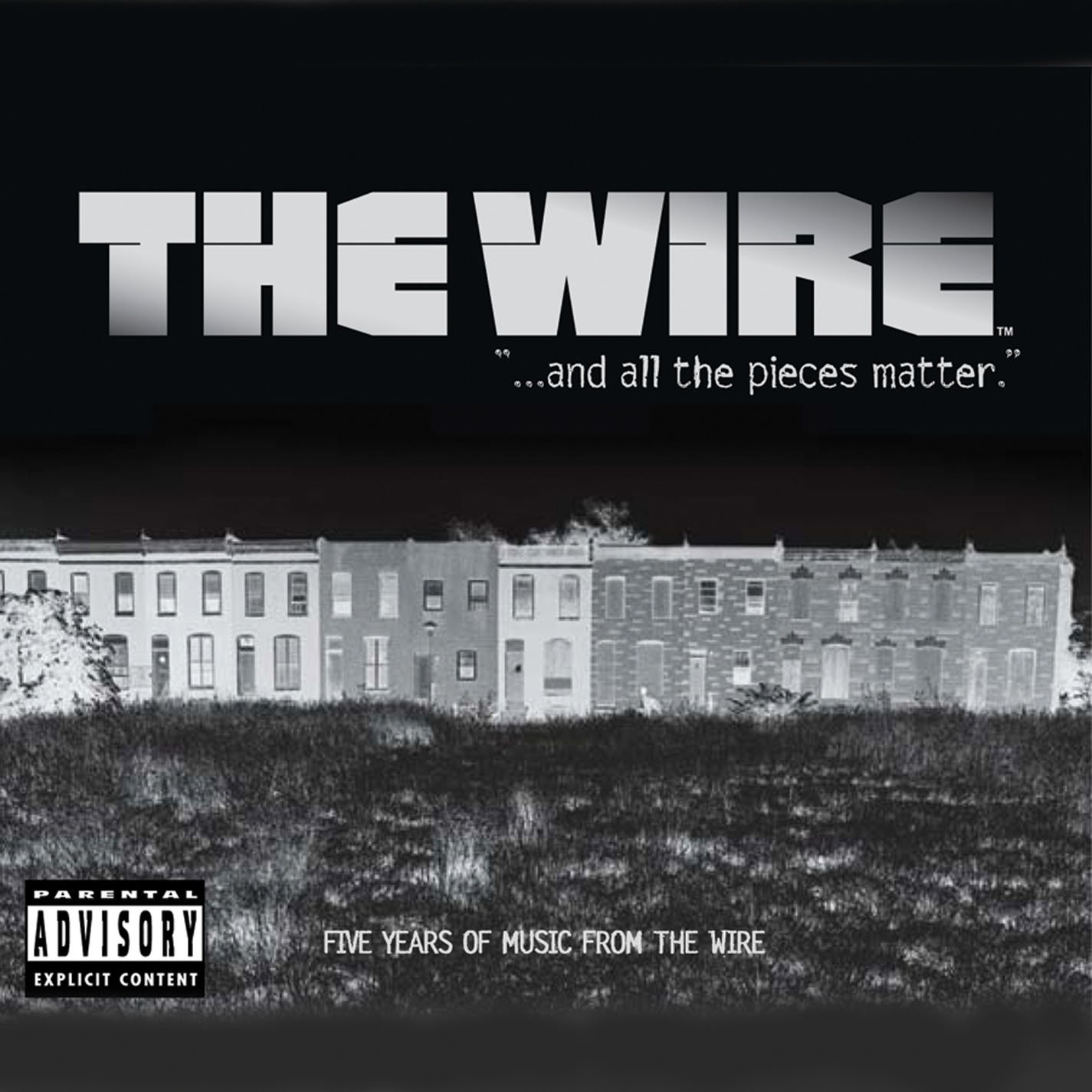 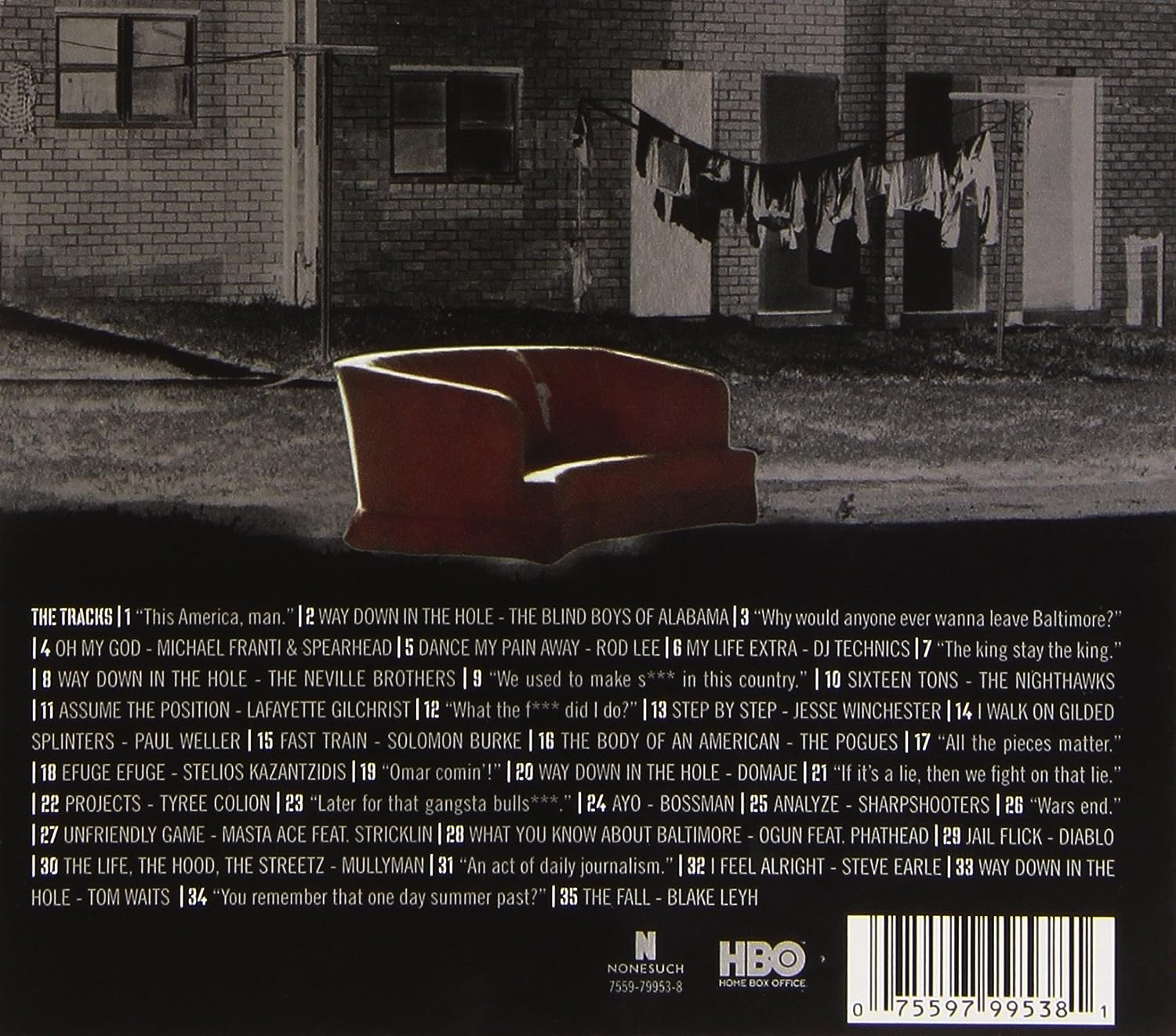 There's not much left to say about The Wire, David Simon's intricately plotted Baltimore crime drama that ran on HBO from 2002 to 2008. Critics loved the show so much it was almost embarrassing, but its audiences were never as large as those of The Sopranos, or even Real Sex. Five Years of Music is strictly for Wire fans. Music was, of course, used sparingly in the show, appearing as it does in real life: in a cop car (the Pogues), from a boombox (club music), or on headphones. This wasn't Miami Vice, and such restraint may have rendered the music all the more poignant and powerful, but obsessive Wire fans (is there any other kind?) will enjoy this disc far more than pedestrian listeners. The former will instantly recall the scene when Solomon Burke covers Van Morrison ("Fast Train"), or in which season the Blind Boys covered Tom Waits' grand theme song, "Way Down in the Hole". With four different takes of the opening theme, snippets of dialogue throughout, and this mish-mash of song, how could it be otherwise? --Mike McGonigal 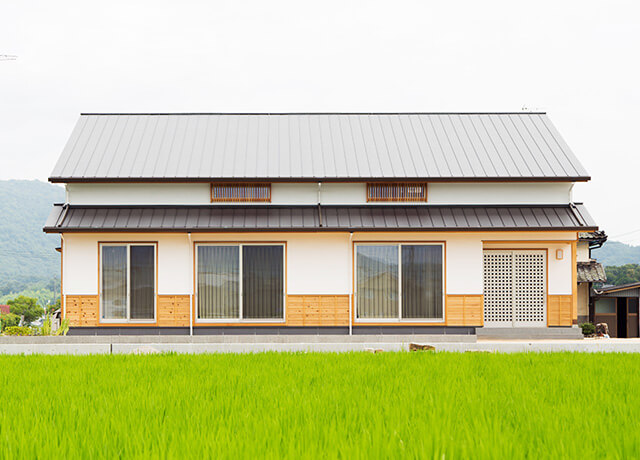 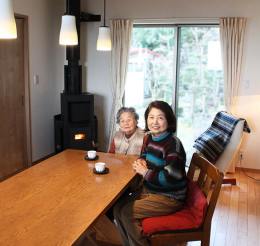 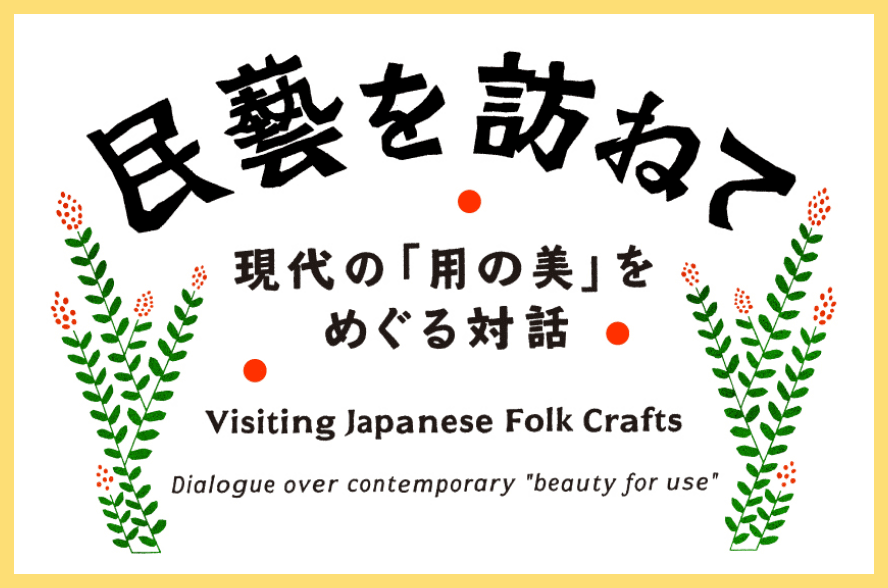 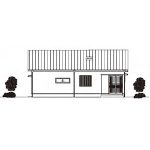